Get the “Pursuit of Freedom” letter every Sunday for short lessons on business, freedom and self-mastery.

You’re not the only one to feel stuck in a life that you can’t stand. You won’t be the only one to quit that life and pursue your own path either. Fortunately, thousands of others have turned their back on the traditional path of going to college, getting a job and retiring after four decades of work.

Unfortunately, people born between 1990 and 2005 seem to be among the most indoctrinated to believe that freelancing is too risky, and the traditional path is the only safe path. Myself included.

A Victim of Helicopter Parenting

Like thousands of others born in the late 90s, I was subjected to the kind-hearted but misguided parenting strategies of fearful parents. Fear campaigns were launched every week against everything from MSG in food to kidnappers prowling the streets in search of inadequately protected children.

Hundreds of thousands of young parents heard these horror stories (many of which had been egregiously blown out of proportion), and decided to adjust their parenting to compensate.

Their kids grew up in the world that resulted. A world of helmets, hovering and constant suspicion. The fast-evolving Karens roamed the landscape looking for any conceivable threat to their children. Many fun things were screamed off the stage, but this unfortunate truth is nothing compared to the realproblem.

The real problem, is that, having nothing to compare our life experience to, many of us grew up feeling that this culture of helicopter parenting was normal.

We were suspicious of people that we didn’t know. Afraid of chemicals we believed hid in our food waiting to poison us. Mistrustful of doctors. Skeptical of anything that wasn’t already familiar and known to be safe.

As a result, an entire generation of victims was introduced to the world.

Fortunately for me, my parents divorced when I was in my early teens. I moved to a different town with my father, who was a busy professional. He spent hours every day working, and more hours every weekend band gigging at local bars.

For the first time in my life, I was blessed with a striking degree of personal freedom. I no longer had parents hovering over my shoulder on a daily basis, examining and questioning every decision I made (or making them for me entirely). It was frightening at first, but I soon found the experience magical.

I stayed out late with my friends every night. I spray painted buildings, drag raced my 1994 Subaru Legacy and did drugs for a while. But I quickly found that these illicit thrills weren’t really for me, so I set out to find what WAS for me.

Then, I discovered money.

If you’re reading this, you and I are probably a lot alike. You probably realized in your late teens or early twenties that you want money. LOTS of money.

I was just out of high school when I found out that, holy SHIT, did I want freedom.

More importantly, however, I discovered what I didn’t want.

I didn’t want anyone to tell me:

I didn’t want to be controlled.

But at 18, I’d been controlled my entire life. I had absolutely no idea how to get to the point where nobody could control me.

I spent a couple of years trying like hell to figure it out. I sold cars on commission for a Nissan dealership, and again later for a Chrysler/Jeep/Dodge dealership. I tried to be a freelance photographer, first doing portraits and later trying to freelance for the local newspaper. I tried my hand at food delivery, Uber, network marketing. Basically every gig and get-rich-quick scheme I could find.

The closest I ever came was commissioned sales, but that was just not something I was capable of at the time.

When I was 20, I had washed out of my latest job selling cars. I just couldn’t figure out how to make people trust me enough to buy from me. People didn’t seem to like me, and I was so tired of trying. The rejection and humiliation had gotten to me.

I quit my job and went home to my empty three bedroom apartment. Both of my roommates had left, and I was alone in a huge apartment. I felt small and isolated, and collapsed face-down on my bed, hoping that someone would break in and murder me. In that moment, I knew for a fact that nothing I tried would ever work, and that I might as well give up.

But it wasn’t smooth sailing by any interpretation.

I’m 26 now. I’ve been a freelance web developer for the last four years. I still have months where I have to be a little more financially conservative than I’d like. I still face difficult challenges on a weekly basis. I still don’t drive a new Acura NSX.

But here’s where I’m at:

I’m not rich by any stretch of the imagination (yet). But I am completely in control of how I spend my time, who I work for, the kind of projects I take, and where I live.

If I want to, I can pick up and go work somewhere else for as long as I want. And I’m not talking about across town, either.

And I’ll still be able to take new projects, do my best work and improve my future.

I’m not a millionaire yet, but I’m free, and damn, am I happy.

The best part? It’s completely possible for you too.

Becoming a freelancer is simpler than you might think. I got started as a web developer with very little initial skills. Want proof? Here’s a screenshot of my very first website that I sold for $600.

Becoming a freelancer was simple, but it definitely wasn’t easy. At least not the way I did it. I quit my job, burned all my ships and gave myself no path except “forward.” There was no retreat.

But if you already have a job, I’d recommend keeping it. Transitioning to freelancing is something you can do in just a couple of hours a day (although spending more time will obviously get it done faster). And unless you’re like me—dependent on a certain degree of anxiety to propel you into furious action—you might be better off with a safety net.

The first step is identifying the service you’ll offer, which I’ll cover in the next article. This will be the vehicle that you use to get you to your destination. Perhaps you already know which service you want to offer, in which case you’ll learn exactly how to position it, who to target it at, and how to get really good at it.

If you don’t know which service to offer, you’ll learn to identify a market to serve, identify a problem to solve, and learn how to solve that problem in a way that plays to your strengths.

Every sturdy home starts with a rock-solid foundation, and this is your key to building it. Stay tuned!

NextHow To Choose a Service to Offer as a New FreelancerNext 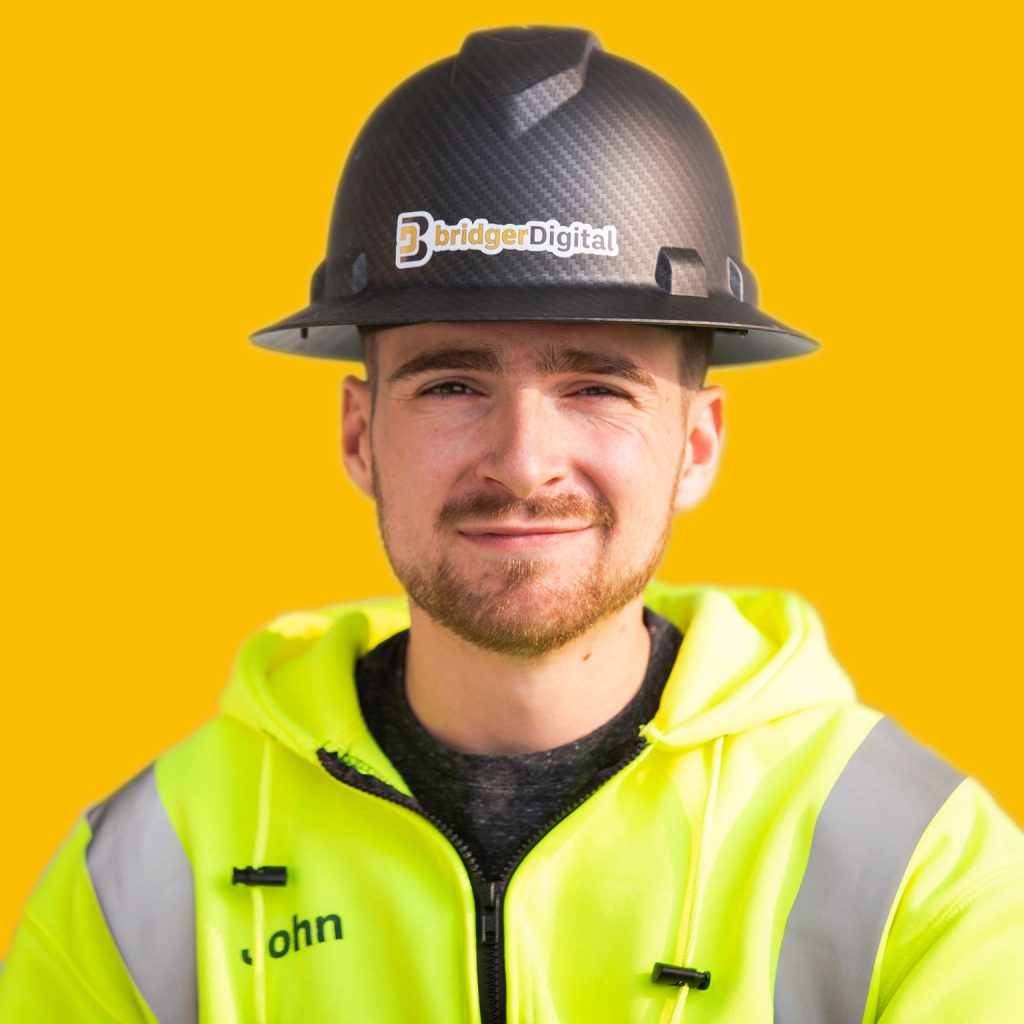 I’m a brand designer, web developer and marketer working with architects, engineers and construction companies. My purpose is to help others achieve the best versions of their businesses and themselves.

Here's how I can help you:

Do you need to build a website? View my past work here:
design.johnkakuk.com

Does your contracting business need a fast and easy website? Check out
2hourwebsite.io 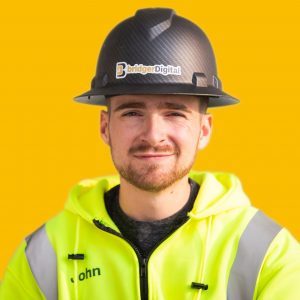 I’m a brand designer, web developer and marketer working with architects, engineers and construction companies. My purpose is to help others achieve the best versions of their businesses and themselves.

Get the “Pursuit of Freedom” letter every Sunday for short lessons on business, freedom and self-mastery.